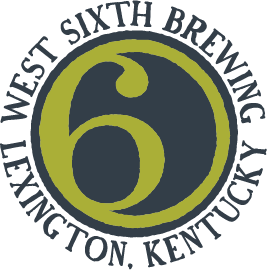 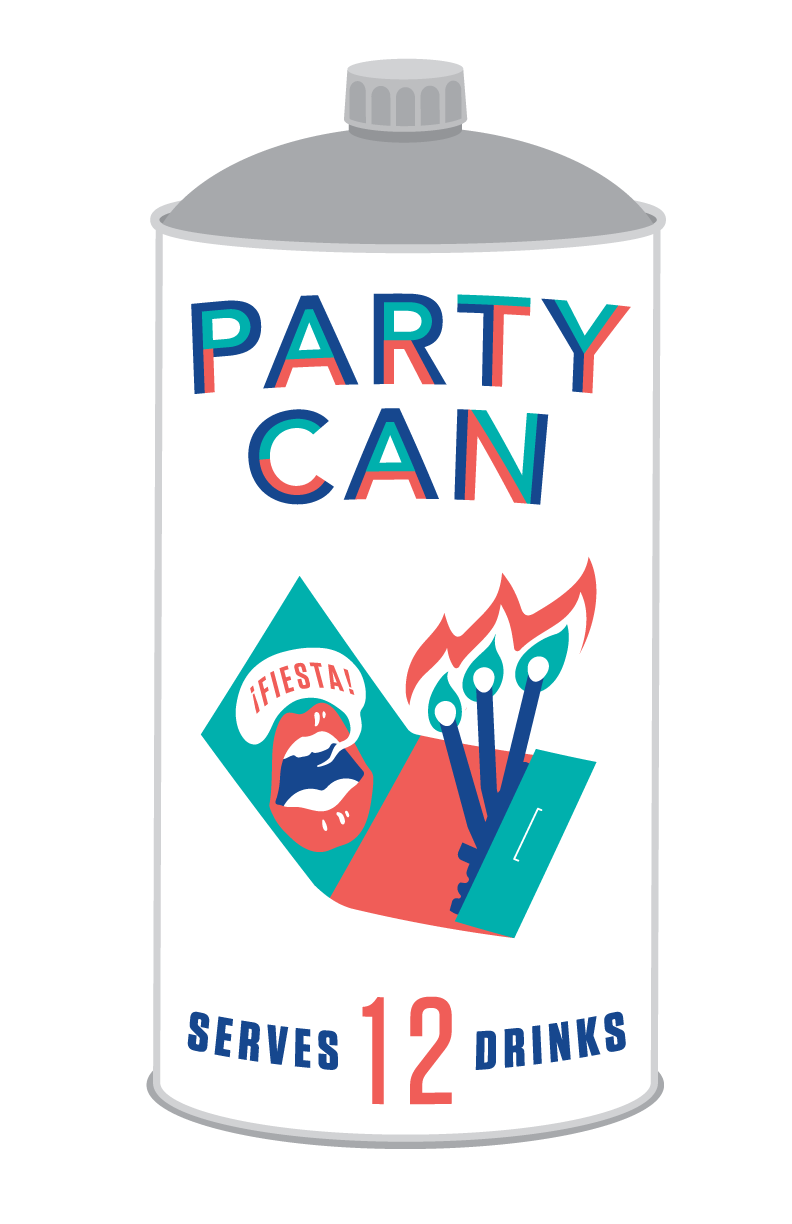 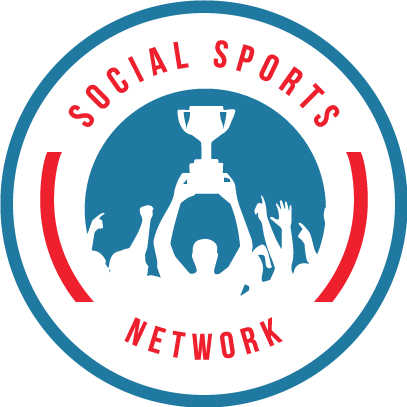 A: Customers may cancel their registration and receive a complete refund if the request is made on or before the league's posted "Regular" registration deadline only.

To request a refund prior to the "Regular" registration deadline, please contact us.

After the "Regular" registration deadline, no refunds will be considered for any reason other than a mistake. We make a lot key decisions at the time of the "Regular" registration deadlines, including whether to close late registration, how many free agents can be placed on teams, and our t-shirt orders.  As a result, our policy reflects our need to ensure that players are committed to playing, or finding a replacement for them if they cannot play.

Customers seeking a refund may opt to replace themselves on the roster.  In that event, please contact us with the name of the replacement player.  Payment for that roster spot should be handled between those individuals.

In the event that a league is canceled due to insufficient sign-ups or for any other reason, customers will receive a complete refund of their registration fee. If payment was made online via PayPal, the refund will be issued via PayPal. If made by cash or check, a refund check will be mailed to the customer. If made by an electronic voucher, the voucher will be released and can be used in the future. Alternatively, the customer may opt for credit toward a different current or future league.

Q: Can I still sign up after the registration deadline?

A: There are 3 possible ways to sign up after the registration deadline:

A: Our policy can be summed up as "We play, unless we're sure we can't".  Due to the scattered storms typical of the region, this can sometimes mean that cancelations aren't declared until shortly before game time.

When a game is canceled due to weather or any other reason, we will notify players via the following channels:

Game cancelation will depend on the severity of the weather and will be decided on a case by case basis.  Please be aware that seasons with excessive cancelations may be shortened to ensure a timely completion.

A: We will make every effort to make up 2 rained-out or otherwise canceled games.  This may be done either by holding double-headers or by extending the season for an additional week.  However, in the interest in ensuring a timely conclusion to each season, we may have to shorten a season if there are more than 2 weather-related cancelations.  In this case, we will issue a 10% account credit (based on the league's regular price) for each game that cannot be made up.  Account credits can be applied toward a future season.

Q: How are league standings determined?

A: Initial standings are determined by the number of league points (PTS). In the event of a tie, the following tie-breaking rules are used. If there is still a tie after a given tie-breaking rule is applied, the next one in the list is used.

Q: When and why do you use a Swiss tournament and how does it work?

A: In some leagues, we may use a Swiss tournament, rather than a round robin tournament, to schedule matches in leagues in which there are many more teams than would allow for a complete round robin. The Swiss tournament creates matches between teams of a roughly similar skill level, and is an alternative to creating multiple skill divisions. Because matches in a Swiss tournament are based on a team's performance, we must wait until the previous week's games are completed before scheduling the next week's games. Each week, your team will play against a team with the same (or close to the same) record as yours, but you won't play the same team twice. For a detailed explanation of how Swiss-system tournaments work, please see the Wikipedia article on the subject.

Q: What limits are their to team names and on-field politics / activism?

Lexington Sports & Social Club is “neutral ground”.  In an effort to foster a friendly, welcoming, respectful and light-hearted experience and create an environment where people of all points of view can retreat from the day’s controversies, Lexington Sports & Social Club will no longer permit team names, uniforms, uniform modifications, signage, protests or any other reference at games or at official after-parties, to politics in general, political candidates (whether for or against), or potentially divisive social issues.  The determination of what qualifies under this rule will made entirely at the discretion of Lexington Sports & Social Club management.  Players are always welcome to discuss the issues of the day amongst themselves and at the bar after the game.