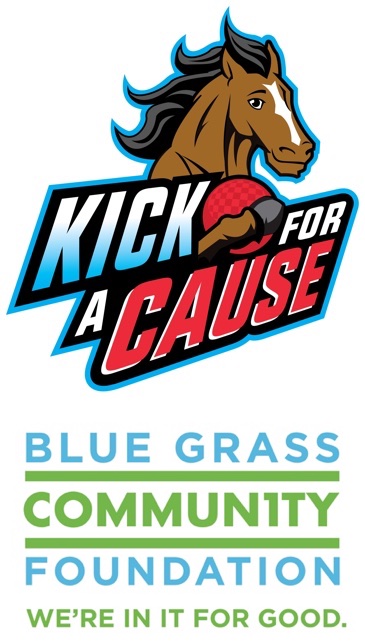 In order to better match teams of a similar skill and make the experience more fun for everyone, some leagues will be using a "Swiss" schedule rather than a traditional random pairings we've used in the past.  In the past, big scoring differentials between mismatched teams was sometimes a source of frustration, particularly in leagues with a large number of teams.  Swiss scheduling aims to help fix that.

A Swiss schedule pairs teams of a roughly similar skill level, and is an alternative to creating multiple skill divisions. Because matches in a Swiss tournament are based on a team's record, we must wait until each week's games are completed before scheduling the next week's games.  We'll post the the updated schedule shortly after the completion of the week's games.

The teams are ranked by PTS, with our tie-breakers: HH, WTL, SOV and finally PA.  As teams win or lose games, their position will move up or down in the standings relative to other teams, so the possible opponents will change over the course of the decision.  Over time, on average, higher-performing teams will play increasingly difficult opponents, and lower-performing teams will play teams increasingly closer to their performance.

Whenever a team falls behind the current round due to a bye or rainout, they will be given 1 PTS in the standings for the purpose of Swiss matching only.  This is to hedge against possible extreme mis-matches while the team catches up.  Wins by default and forfeits will be handled the same as a regular win.

Playoffs will be run in the usual fashion, with a single elimination tournament.

We've used a Swiss schedule in the past for kickball, flag football and softball, which was very well received.  It made a big difference in players enjoyment of the games.

For a more detailed technical explanation of how Swiss-system tournaments work, please see the Wikipedia article on the subject.

Email us at [email protected] with any questions.